History of the School

We are delighted to introduce you to our academy.

Lord Grey opened in 1973 as a community comprehensive school following the amalgamation off Bletchley Grammar and Wilton Secondary schools. New accommodation was provided to supplement the existing facilities. The school was incorporated as a Grant Maintained School on 1st April 1993 and moved to Foundation status on 1st September 1999, under the New Framework for Schools. Today the school is an Academy and has a strong Governing Board and a super reputation in the local community. It has enjoyed a period of calm and stability in the last few years and this has allowed it to focus on teaching and learning, quality staffing, excellent pastoral care and first rate safeguarding. The school is always striving to deliver its very best exam results in public exams for Year 11 and the Sixth Form.

This school is an exciting place to be, in which to learn and teach; the facilities have been improved and enhanced. As the school grows, so too will the opportunities for our students and staff. 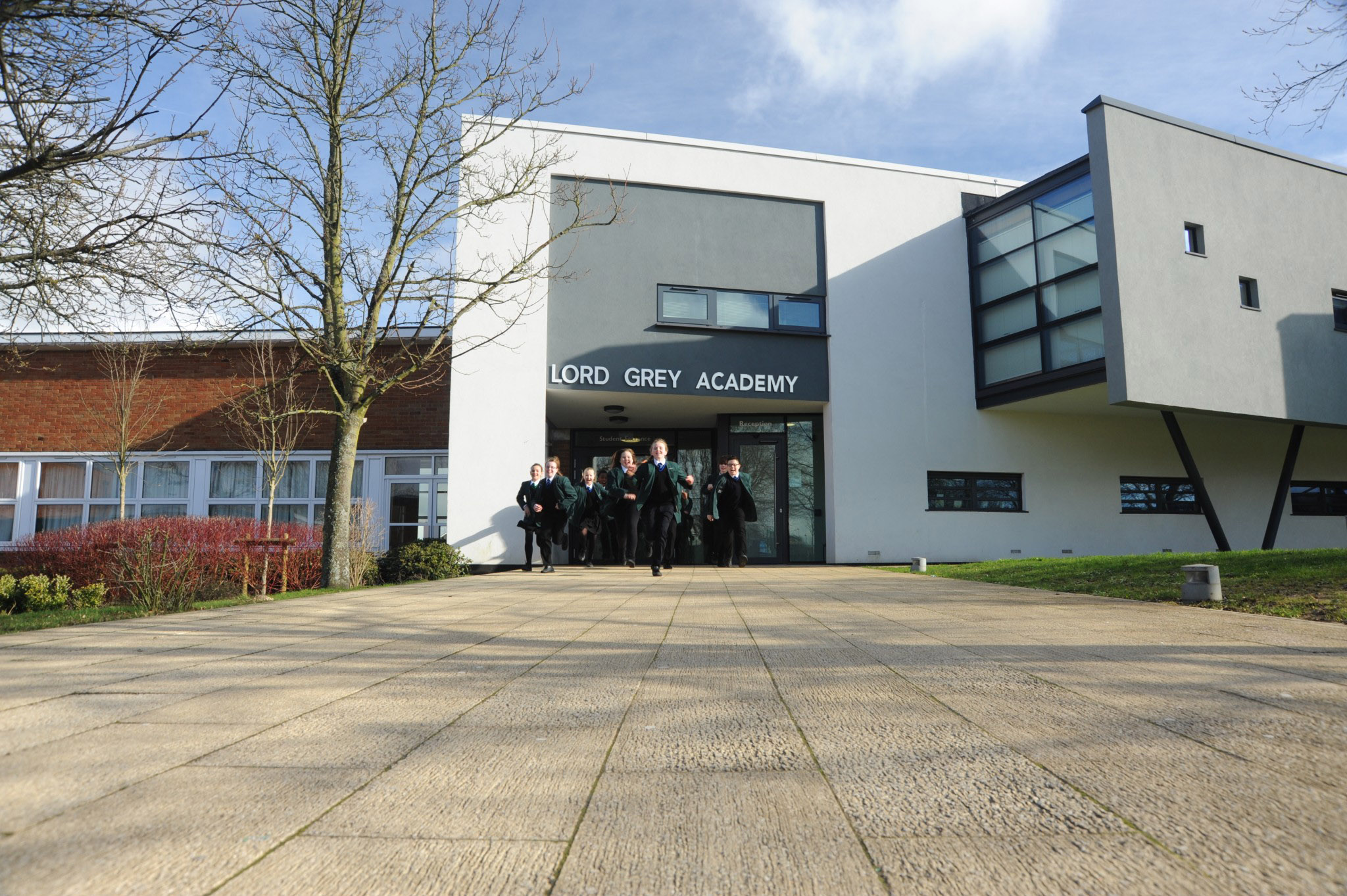